4 ways to live through your kitchen remodeling project 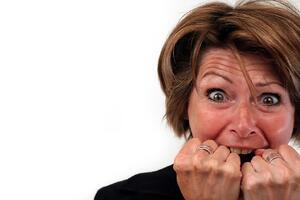 It’s a strange thing – while remodeling your kitchen into the dream that you’ve always imagined, you end up having no kitchen at all. This process can take weeks for smaller kitchens or projects, but if you’re doing a whole makeover with everything and the kitchen sink, you may be signing up for months of work. That means being resourceful can make or break your budget – and, surprisingly, your waistline. (We’ll explain this second part later.)